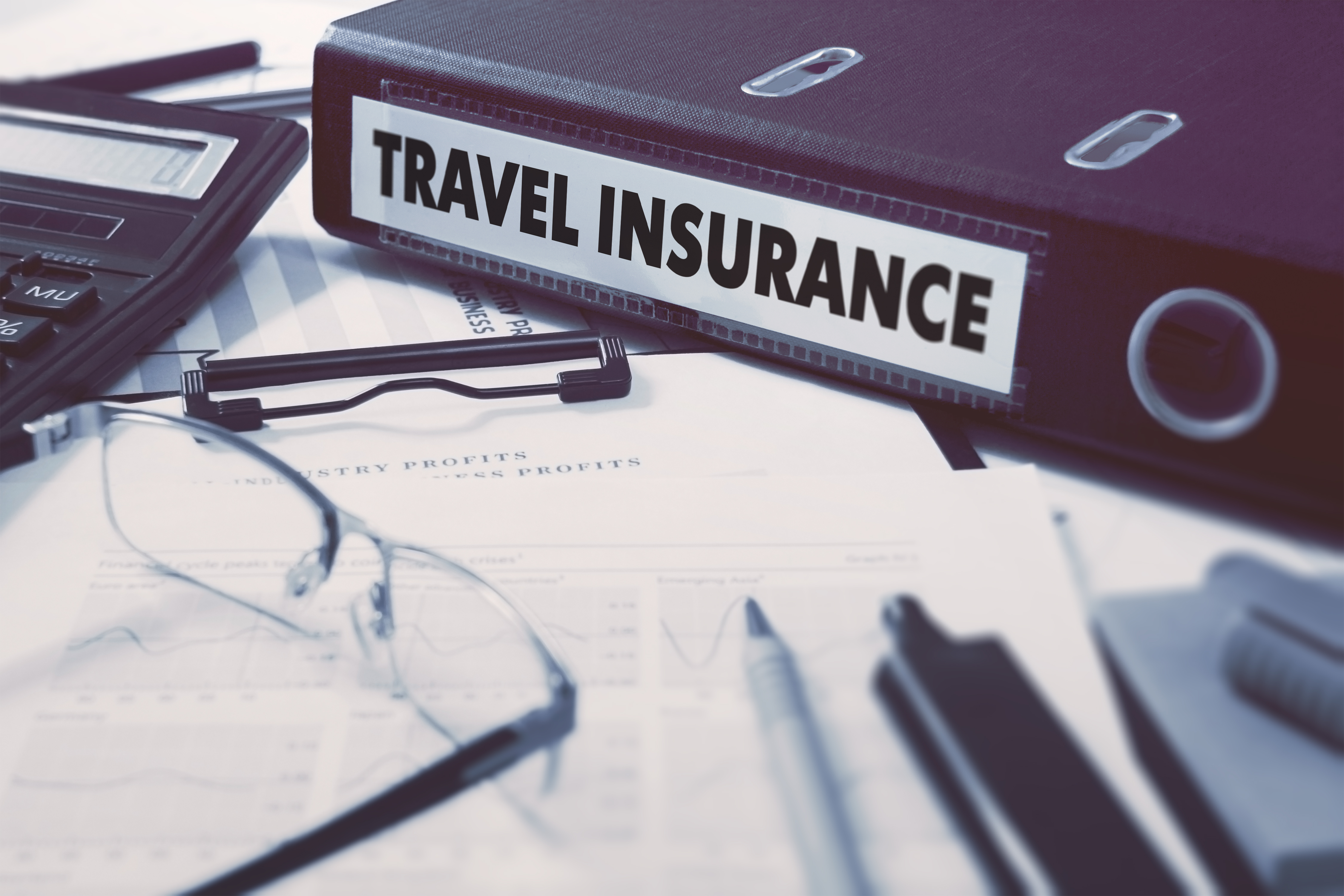 There are a lot of individuals who travel without an insurance. To them, such policies are just a waste of money, considering the possible costs of backpacking in a foreign land. However, travel insurance is a must have other than your luggages and essential documents. In times of crisis, the policy will cover the expenses incurred from hospitalization, flight delays, lost luggages and many others. Aside from that, it is the best protection against debt because an insured individual does not have to spend his/her money for the damages or bad experiences he/she has been through. 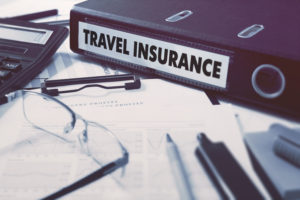 A travel insurance is truly an effective tool that offers a peace of mind. If your trip is interrupted, all the costs are recovered and there is nothing to worry about the possible expenses. However, there are some things to keep in mind when you buy a travel insurance policy. It is important to know when to buy or when not to buy this kind of insurance, to make sure that you do not spend your money on something that you cannot use.

When to buy a travel insurance

A travel insurance is a must have if;

When not to buy a travel insurance

A travel insurance is not necessary if;

Do I need a travel insurance? – The Guardian

Do I really need travel insurance – The Telegraph

Steeped in romance and history, London, England is a travel lover’s dream.  For nearly 2,000 years London has endured different cultures and different rulers to create an oasis of amazing sights and rich tradition.  If you have ever thought about experiencing one of the most historically exciting places on the planet, now is the time.

Flight tickets to London are low and just waiting for you to take advantage.

London has so much to offer.  When you are there, be sure and take in the grandeur of Buckingham Palace, the Queen’s official residence. The State Rooms – 19 in all – are open to the public from July 26 to the end of September.  It is a must-see on everyone travel itinerary.  Don’t miss your chance to see the where London’s monarchs have live since the 1700’s. If you like to get a bird’s eye view of things, be sure to take a ride on the London Eye, a large white wheel over the Thames River.  Originally constructed as part of London’s millennium celebration, the London Eye has become an iconic part of the London landscape.  From inside one of it’s pods, you can get a fantastic panoramic view of London.  It’s an experience you won’t want to miss.

London has always been a hotbed of cultural innovation.  And, if you are a theater buff, there is a wealth of opportunities to see some of the finest actors in the world ply their trade.  If this is the case, your trip to London would not be compete without visiting the Royal National Theater, the Royal Shakespeare Company, or the Royal Opera House.  See where Hannibal Lector got his start! Experience where most of the cast from the Harry Potter movies learned their craft. There are museums, such as the Natural History Museum and the National Gallery that are lovers will want to spend some time getting to know. And, you would be remiss if you turned down a trip to Madame Tussauds, London’s wax museum. Filled with uncanny likenesses of notables and celebrties, it is sure to be a visual treat. And, of course, there are iconic landmarks such as Big Ben and the Parliament Building that you won’t want to miss. Don’t miss out on the cultural and historical marvel that is London, England.

Cheap flight tickets from the U.S. can be purchased now.  Tickets from New York, Chicago, Miami, and San Francisco all start under $900 round trip.  Now is your chance to experience something truly historical! 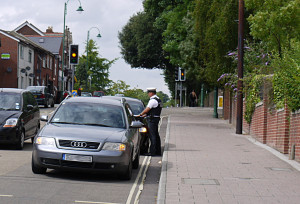 If you want to drive in the UK you have to car insurance in UK. You can not legally drive or keep a car in the UK without insurance unless you file a SORN. Basically a SORN is a statement that you vehicle does not run on public roadways that it is only used on private land or garaged.

The basic car insurance minimum is third party liability which covers you if you are in an accident. It prevents people from being able to sue you in the case of an accident but the basics do not provide you with any financial protection for your vehicle or for yourself.

While the lowest minimum insurance is very likely the least expensive if you value your vehicle it is not a good option. You will want to opt for a policy that will help you to get repairs or compensation should something happen to your vehicle.

The only time the minimum amount of insurance is good is when you aere driving around in a banger that is on its last legs anyway.

If you are in an accident you are required to provide at minimum your first and last name and the vehicle registration number. If it comes up that your vehicle is not carrying the proper insurance than you will be fined AND be liable for any damages that have been caused.

Car insurance in other European Countries

Before driving a car in any country in Europe you should  find out what kind of insurance you need. There are a number of sites where yo can gain useful information about that. They include: